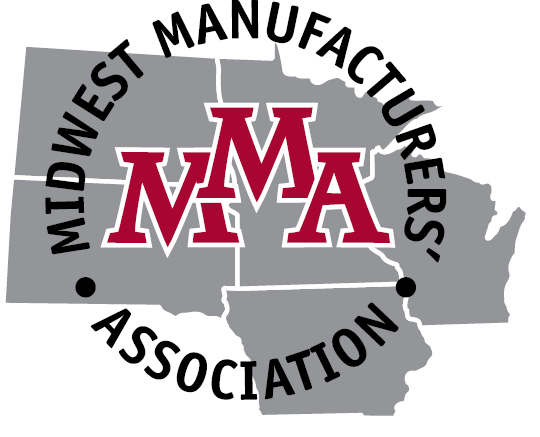 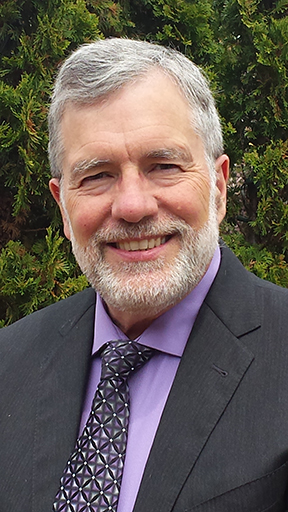 Ed Bolas was recently named 2022 President of Midwest Manufacturers’ Association (MMA). Bolas is the Controller at Dycast Specialties Corporation, a Starbuck-based manufacturer of precision zinc and aluminum die castings. Bolas is a founding member of MMA, serving as Treasurer of the board from 2001 - 2017. This is his fifth term as President.

Jim Petruga was named Vice President of the association. Jim was elected to the AMFA Board in 2015, serving as the AMFA President in 2018 and 2019. He has served as chair of the ET Beverage Social committee. Jim also serves on the Finance, Membership, Programs, FabTech, and ET Grant Review Committees. Jim works in Industrial Business Development for Northern Engineering located in Superior, WI.

Nicole McDonald, Director of Operations at Brunswick-New York Mills, was elected Secretary. Nicole joined both the TSMA and MMA boards in 2021.

Steve Leen, Partner at BerganKDV, will serve as Treasurer of the organization in 2022. Steve served as Secretary in 2021 and has been on the CMMA board since 2012, and serves on both the Programs and Golf Committees.